Gear up for some interesting drama in Rajan Shahi’s “Yeh Rishta Kya Kehlata Hai”. We recently saw that Swarna and dadi visit the iksha kund along with the kids and ask them to wish for whatever they want.

While Aarohi wished to have Abhimanyu in her life, Abhimanyu prayed to have Akshara in his life. As for Akshara, she wished for the welfare of her family and also that her sister Aarohi gets everything that she wishes for. Aarohi later tells her that if she doesn’t get what she has wished for then she will lose faith in god.

Abhimanyu reaches home and tells his mother about the girl he met and is in love with.

In the upcoming episode, we will see that Abhimanyu calls up Akshara and tells that misses her, Akshara tells him that she misses him too. The next day, Akshara and Aarohi both leave for their interview, but Akshara sees that a little boy has met with an accident and brings him to the hospital. Abhimanyu and Akshara bumped into each other there and Aarohi sees this. To know what happens next, keep watching “Yeh Rishta Kya Kehlata Hai”. 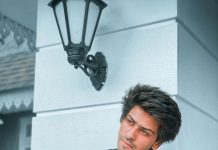 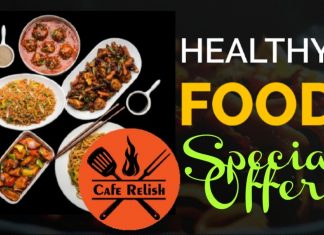 Quick Review about Cafe Relish | Dinner Received #FoodReview one of...