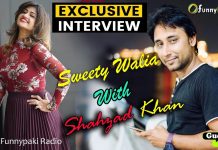 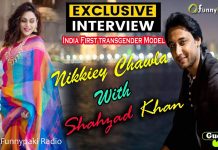 Shahzad Khan - April 19, 2017
0
A man suspected of randomly shooting a grandfather and posting video of it to Facebook has taken his own life. Police tracked down Steve Stephens...

PEMRA is in Action ( Pemra issues guidelines to TV channels... 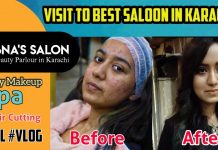