U2, Ryan Adams and Metallica are among the latest artists to pay tribute to Soundgarden singer Chris Cornell during their respective concerts this weekend.
One of Cornell’s most popular acoustic covers was a mashed-up rendition of U2’s “One” that incorporated lyrics from Metallica’s “One.”

Aerosmith, who performed Friday night in Batumi in the country of Georgia, also remembered Cornell with a brief tribute prior to the band’s encore, with Steven Tyler dedicating “Dream On” to the Soundgarden singer. 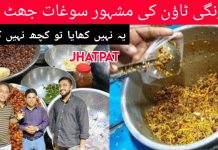 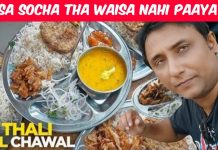 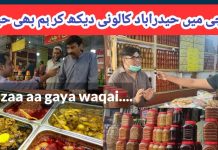 Best Salon in Karachi | Best Beauty Parlour | Party Makeup Before and After...