Both teams are languishing in the bottom half with six points, but the situation is slightly more dire for Lions, who need to win all their games to get to 14 points and have any chance of qualification. as four teams already have more than 12 points. Even with 14, Lions will need other results to go their way to qualify, but they will at least have a shot at finishing in the top four. Three of their remaining four games are against the relatively weaker teams, though: Daredevils, home and away, and Kings XI, away. Apart from that they also have a home game, in Kanpur, against Sunrisers.

Daredevils are almost in the same situation as Lions, but they have an extra game in hand. They also have four home games to play, against Lions, Mumbai Indians, Pune, and Royal Challengers, plus an away match against Lions. If they win at least four of the five, they might still have a chance. 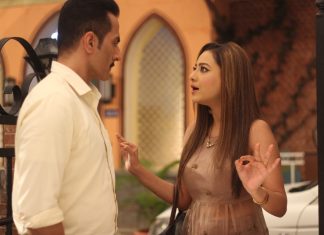 Anupamaa’: Kavya and Vanraj get into an argument, Baa blames Anupamaa...

Ria Khan - October 11, 2021
0
Anupamaa': Kavya and Vanraj get into an argument, Baa blames Anupamaa for it Vanraj of Rajan and Deepa Shahi's "Anupamaa" has always pointed his...

Vitamin D-Deficiency – Are You Getting Enough of the Sunshine Vitamin? 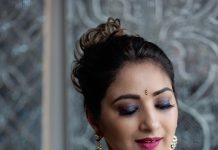 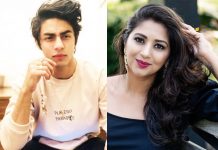