The film 200 – Halla Ho saw the light of the day recently and actor Sahil Khattar, who has played the bad man in the film, got rave reviews for his portrayal of the ruthless Balli Chaudhary. The film is based on a famous serial killer rapist – Akku Yadav. Sahil’s stellar performance has been appreciated by all – some have said he is the new villain of OTT while others have judged his acting as the best villainous performance in recent times. 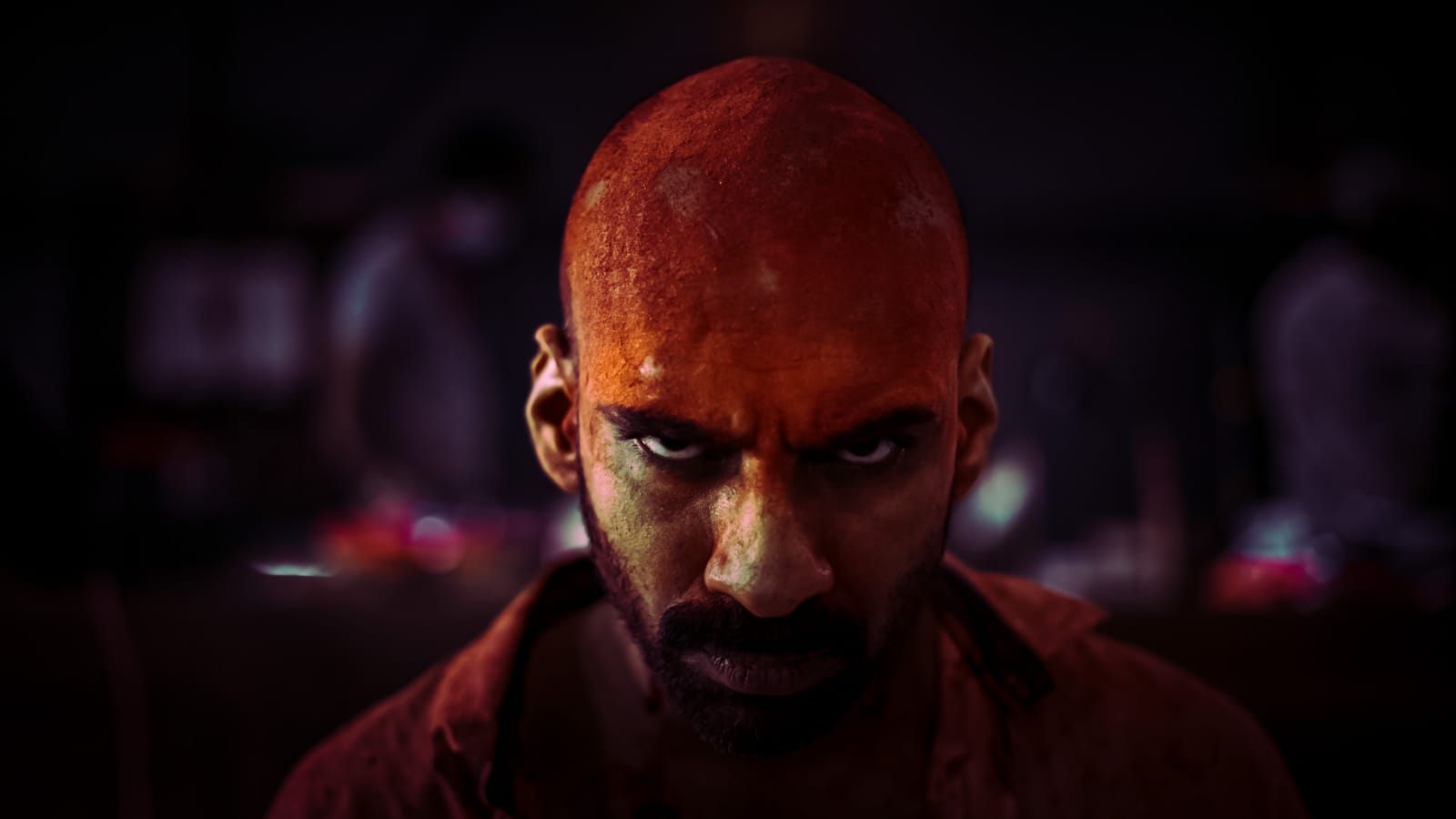 Speaking of it Sahil says,” All the positive reviews are like a dream come true. 8 out of 10 reviews have mentioned my performance. I always wanted to break the image I have – of an You Tuber and funny man. Finally that has happened. I say with utmost modesty that I got exactly what I wanted. While I would have loved to see more of myself in the film, but whatever I have received I am happy with it.” Talking about his take away from the film Sahil says,” Here I would like to quote the legendary Neil Armstrong. After he stepped foot on moon he said , “That’s one small step for man, one giant leap for mankind. This is basically a giant leap for me. I have prepared a lot for this and I am happy that my hard work has paid off.”

Apparently people have compared Sahil with Asutosh Rana, Amrish Puri and Nawazuddin Siddiqui. “I can’t believe that reviewers have actually taken all these names in one breath. People have also referred to me as the new Mogambo – the famous villain from Mr India. So my message to Ali Abbas Zafar, as he is remaking Mr India starring Ranveer Singh, do not look further and cast me as the next Mogambo (laughs).”

One of the most cherished feedback of Balli is from the noted RJ Jituraj. He says,”This review stole my heart. RJ Jituraj is someone I have always looked upto. Though we have never met but we know about each other. When he mentioned about my performance as Balli it was an emotional moment for me. I found his contact and called him to thank him. This is one moment I will never forget in my life.”

Sahil also adds,”When it comes to success I don’t want to just remember it, I want to acknowledge it. So that for my next project I can give my full potential as an actor.” Talking about his family’s reaction Sahil says,”My father has watched it but my mom has not watched it as she is very sensitive. My parents have got a lot of positive feedback for my performance.”

Sahil also shares an interesting incident on the feedback he has got. “In one of my social media accounts, a girl has abused me after the release of 200. She wrote *saala kutta’* after watching my performance. I just laughed it off because I immediately realised I got that feedback for Balli’s role. I am happy that my performance in the film was so real that I got this kind of reaction.”
Finally B town has warmed up to most desirable & talented balddie in the country.

The bald star also has blockbuster 83 by Kabir Khan. We have seen many actors play famous personalities in films. Sahil Khattar’s portrayal of former wicket-keeper Syed Kirmani in 83, has been the only one which has got appreciation even before the film has hit screens! Sahil’s fans are eagerly waiting for this one to release. The audience has already shown love for the look of Sahil that he has achieved as it’s a mirror image of Mr.Syed Kirmani…and people have shown their love as countless memes, comparing the two, have gone viral in the past and *lot of memes were made and social media was on fire!* And Sahil couldn’t be happier!

Ria Khan - May 8, 2017
0
Ranveer Singh and Vaani Kapoors song "Nashe si char gai"which is composed by Vishal-Shekher is now a days is the most viewed hindi song....