Do you remember the 2006 TV show Left Right Left that starred popular faces of the industry? If your answer is in the affirmative, you would also probably remember Kunal K Kapoor playing the role of Cadet Yadhuvansh Sahni. Interestingly, the actor, after almost 15 years, is once again portraying the character of a cadet Sid Ganju, who is training in a defense academy to become an officer, in the fiction titled Ziddi Dil Maane Na produced by Sunshine Productions (Sudhir and Seema Sharma). 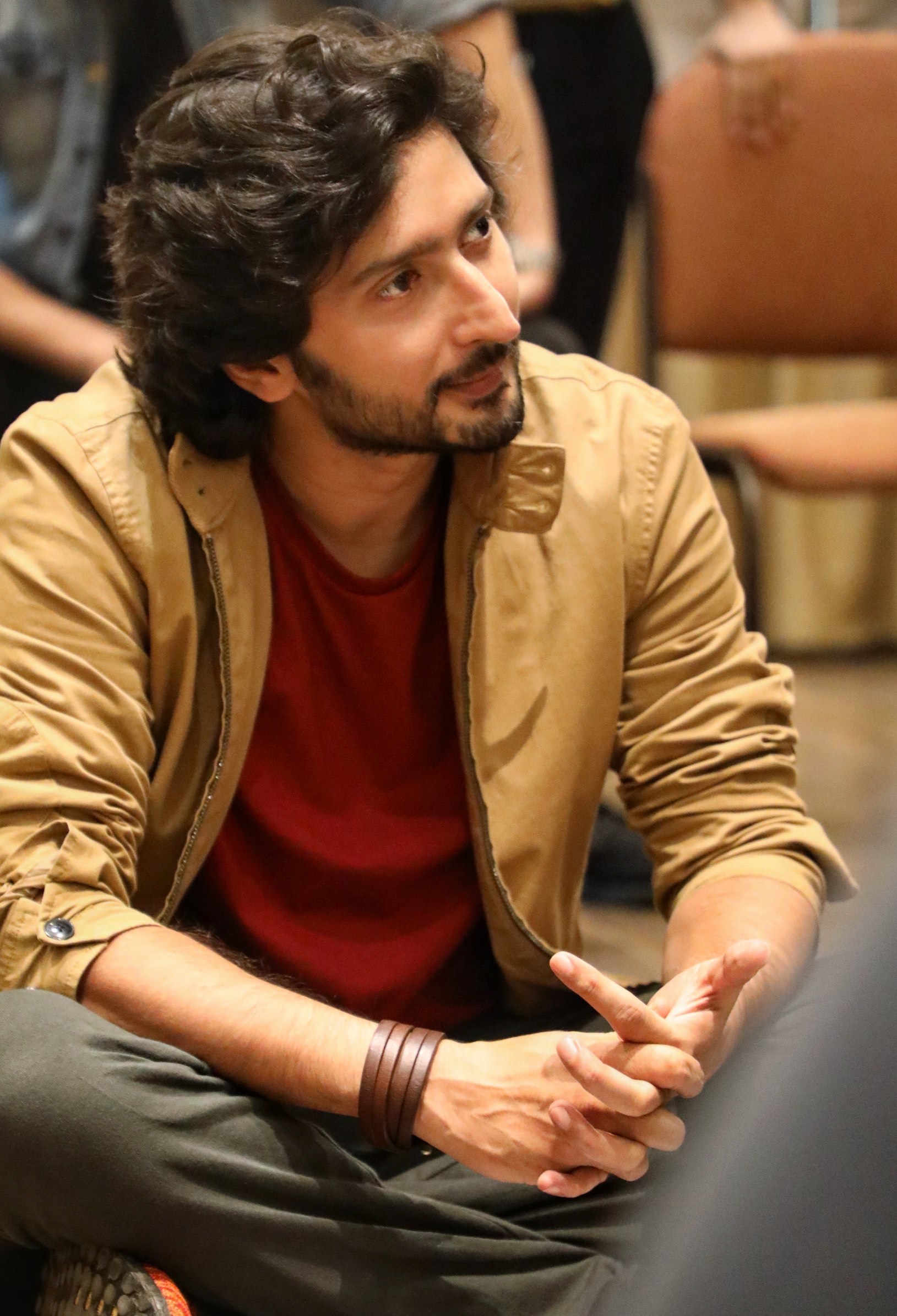 “I have tried my hand at various genres like romance, suspense, thrillers, and the occasional negative leads, but I was yearning to do a light-hearted show which connects with the youth. That is when Sunshine Productions offered me Ziddi Dil Maane Na. I have gone through varied stages and come back to this as a much-matured person,” says Kunal.

The actor started his showbiz journey with youth-based shows. His performance in Remix and Left Right Left were much appreciated. And, like always it was the concept and writing of Ziddi Dil Maane Na that made him say yes to the show.

“It’s a coming-of-age story. Sid finds his calling and the love of his life during training,” he continues that Sid is a rich brat who leads a carefree life but becomes “disciplined and responsible” when he joins the academy. The actor also shares the rigorous training that he went through for the show came easy to him as he believes that life is like a “challenge and an adventure every day.”

He adds, “There is a lot of preparation that goes in for any role, especially for an action-based drama. [We went] through a lot of physical training that included eating right. We had several workshops with the cast and crew. I think the most important thing I did was to wake up at 4.30 every morning for the show. That has never happened before.”

Whether he finds Ziddi Dil Maane Na similar to Left Right Left, Kunal has his own way of looking at it. “I was just starting out when that show happened. Back then, it felt like I was still in college. Now, 15 years have passed and my whole perspective towards the craft has changed,” he explains.

Nobody can predict the future .

Sonu Nigam made a statement on Twitter against the use of...