More than 100 iPhones have been found in a single backpack after people at the Coachella music festival in California tracked their missing handsets, local police have said.

Revellers had used the Find My iPhone app, which shows the location of a linked phone on laptops or other devices, Indio Police said.

And a suspect had then been “followed” through the site and detained.

Several phones had been returned immediately, the police added.

And the rest had been handed to lost property at the festival site.

But “in this case, the fans came through”.

Festival-goers have been advised to: 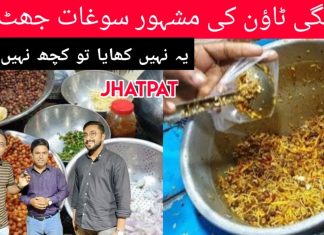 Clash of Clans: How Do We Get Over There?

Does Age Difference Matter In Friendship ???