Anjali Phougat had associated with the Ohio State University event as a designer for a domestic violence and human trafficking fashion show. She said that it is an honor for her to design outfits for a cause. That was the whole motive of her being a designer. 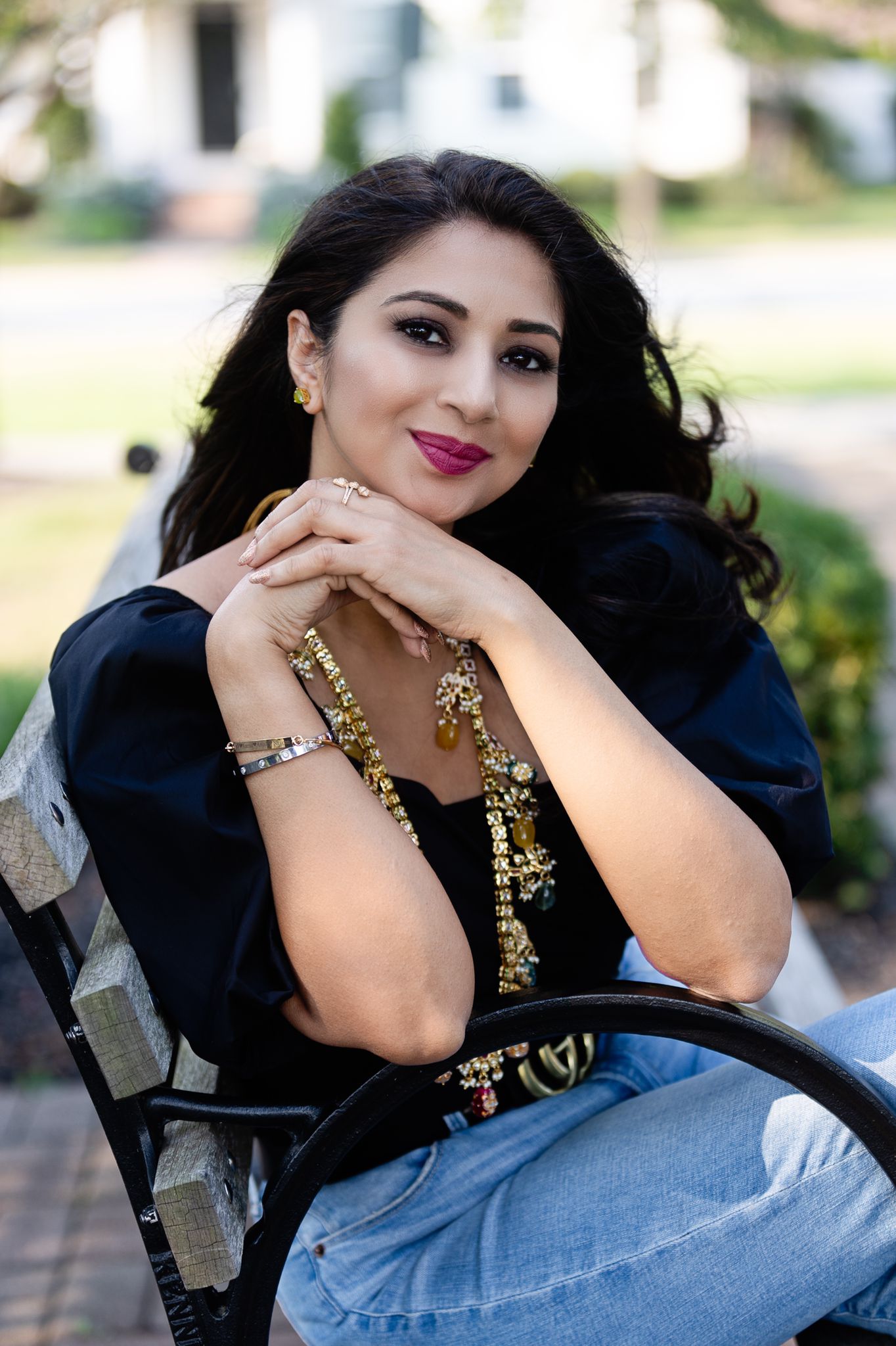 She always tries to associate with a cause and bring happiness for people who are more vulnerable to her. She feels that real beauty is internal and people should provide privilege to others who really deserve it, but don’t have enough potential or resources to fulfill their desires. So, she felt really honoured when students from State of Ohio university reached out to her for designing the outfits for this cause. They offered her money for designing the outfits, but declined and chose to do it voluntarily. Funds raised from the show will go to the human trafficking victims and domestic violence victims’ education.

Anjali’s short film is recently honored by the state of Ohio. She shared the award with the team of a film, Inclusion Through Unity, helmed by Alex Rogers. She considers the recognition as a great accomplishment. The award was given to the film director and the whole team was honored. it’s a privilege for the whole team of the film to be honored by the state of Ohio because it’s team work and it’s the team that puts in a lot of hard work only then people are able to make something successful.

As a designer and a fashion person, she wants to give this message to the community that fashion is not just for exterior looks. She feels her fraternity members can always give wonderful messages like using recyclable fabric and giving a platform to people who deserve it. According to her, there are many beautiful girls, but there is a lack of resources and they don’t find the right platform. She feels that designing is a wonderful thing. It helps one to boost confidence and helps someone in building their persona and going to stage wearing the right silhouette and right clothes help a lot in boosting confidence.

She was a part of the creation of the global short film Award-winning short film “Inclusion through Unity” about equality, inclusion, and gender equality which is a big question among the south Asian community. She thinks that many people don’t talk about LGBTQ community, inclusion or breaking the fake beauty standards, supporting victims of domestic violence and supporting human trafficking victims.

She took a lot of initiatives during the pandemic. She created a special designer mask and donated 100{1f8265fed380bb8b1f43e4df60c796f544926df47037deb875474ae9267f61af} sales from it towards an NGO that supports victims of domestic violence. She also donated a lot of masks to the Ohio health frontline workers and provided PPE kits. She tried to do something for the community that supports education for kids in slums in India. She tries to donate a percentage of sales that she gets from her website and social media towards a cause.

Anjali encourages that every person should do something good for others so that everyone can come together and make changes in the community.She likes actress Dia Mirza and looks up to her as an inspiration for supporting good causes. Anjali feels that more famous people should support causes and encourage others to follow suit.